The basis of the Award was for their actions in their roles as Independent Directors at Tilt Renewables (Tilt) in 2018.

At that time, Tilt was the subject of a takeover offer at $2.30 per share by Infratil and Mercury Energy, who together held a combined 71% of the company.

The Independent Directors Committee advised minority shareholders to reject the offer – a stance subsequently supported by the release of an independent report that valued the company between $2.56 – $3.01 per share.

The initial offer announcement was made on August 15th, with the closing date extended three times until its eventual close on November 30th. Throughout that period, the Independent Directors maintained their consistency in relation to the offer and continued to refute the claims made in multiple communications by the Offerors.

At the time of the offer close, the Offerors held a total of 85% of Tilt shares – less than the required threshold for takeover.

The stance taken by the Independent Directors of Tilt, led by Fiona Oliver, is an outstanding example of principle and courage.

It is also clear that the situation at Tilt would have required a certain degree of ‘standing out’, as the independent directors sat alongside representatives from Infratil at the board table.

Specifically, the issues managed by the independent directors included the following:

1. The value of the offer
2. The future for the Tilt business, despite short term challenges for its Australian arm
3. The divergent views between the independent report and the alternative report presented by the Offeror
4. Claims that the Independent Directors were understating the risks for Tilt and being overly optimistic in their expectations
5. The strong likelihood of a Tilt Renewables capital raise and how this may or may not have impacted minorities
6. The claim that a Tilt Renewables asset write-down, declared in October 2018, should have led to a different recommendation.
7. The suggestion that privatisation was ultimately inevitable and that shareholders should avail themselves of this offer.
8. As the offer approached its closing date, the claim that the level of acceptances lessened the desirability of minorities retaining their holdings.
9. The options that the Offerors had to increase their holdings over time once the offer period ended.
– It’s a long list. The day job must have been very interesting at that point.

Less than three years later, Tilt entered a Scheme of Arrangement that saw shareholders receive a total of $8.10 per share in July 2021, compared with the $2.30 offer in 2018. While the extent of the value gain was not predicted in 2018, the achievement of any value greater than the original takeover offer price vindicated the stance of the Independent Directors at the time.

Minority shareholders who retained their holdings in Tilt can be very thankful that their interests were represented so well. All other shareholders in NZX-listed companies can also appreciate what an outstanding example this sets for directors who are charged with representing their interests.

NZSA notes that once again, our winners have demonstrated the value to shareholders of a strong, independent voice on a company Board. 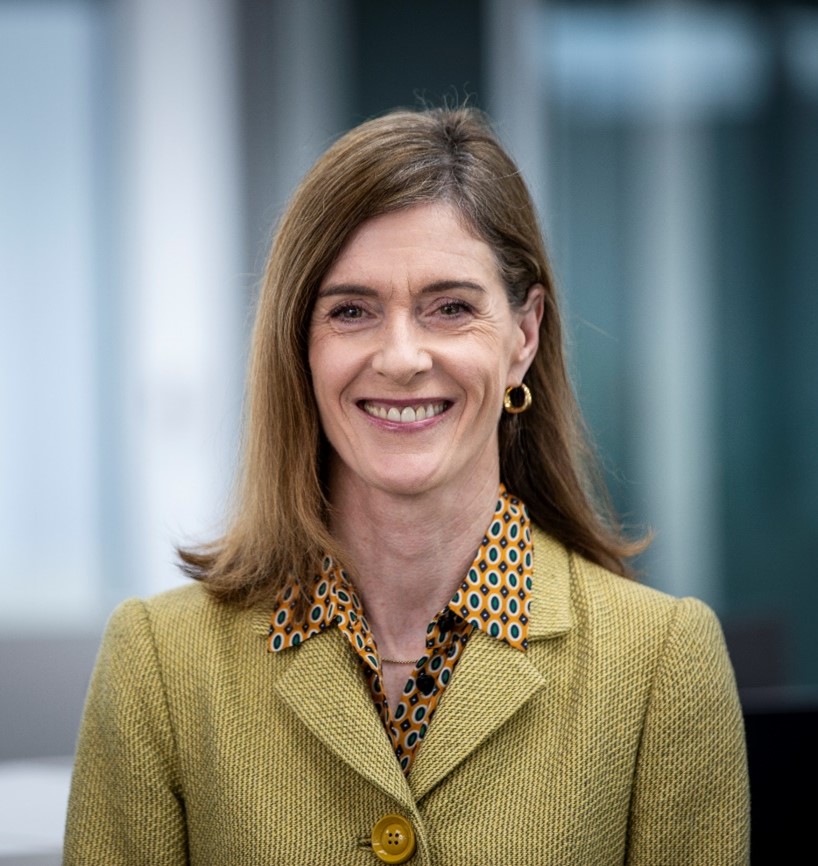